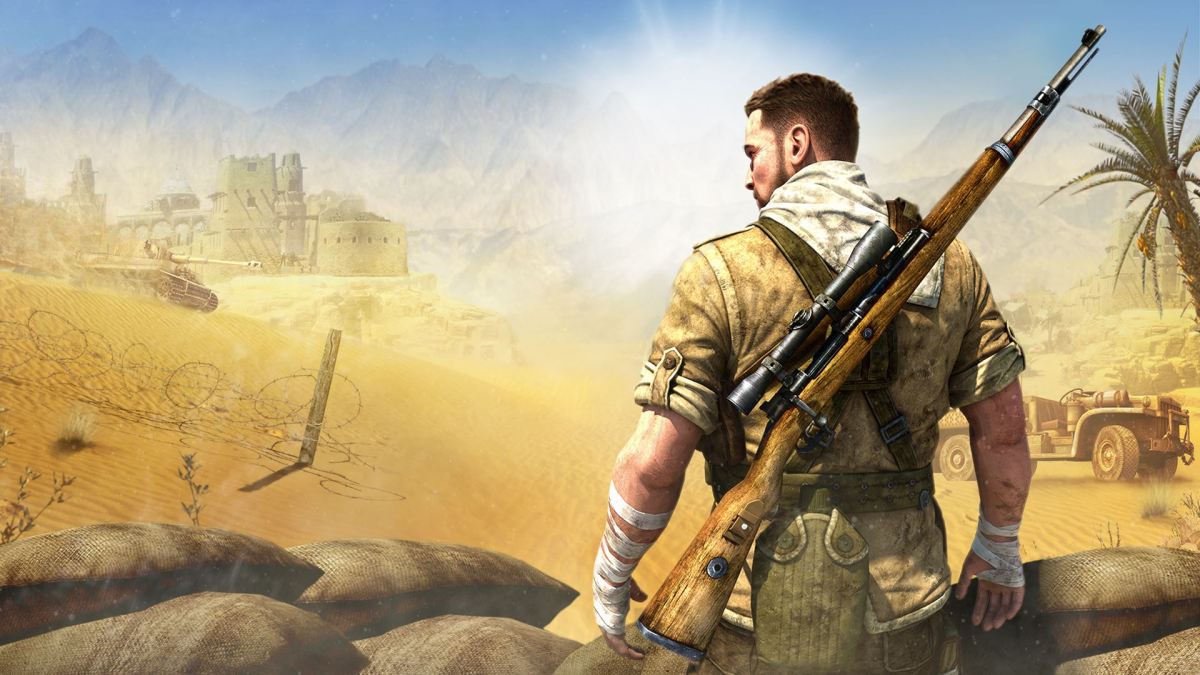 History can be less exciting than the fiction it inspires. I can accept that with a smile. War movies, TV shows and games can bathe the World War Two era with so much action and violence that the reality is all but lost. That is not a bad thing, in any way. Not only is it pleasing to see what the historical context can be morphed in to, but allowing some distance between exciting fiction and grim reality is often appreciated. However, sometimes the reality is exciting enough without poetic license. Furthermore, the History of the World Wars still offers so much more inspiration yet to be tapped.

END_OF_DOCUMENT_TOKEN_TO_BE_REPLACED

As the New Year begins, reflection of the Old Year takes precedent. The World Wide Web is awash with Top and Bottom lists of Games from 2014. The general consensus seems to be that last year saw a few excellent games hovering above a majority of… games of a significantly lower calibre. Big promises were left unfulfilled, which left the community somewhat dejected. I personally had a good year of gaming, but I have spent the last two months playing Skyrim… so my opinion probably doesn’t count.

I’m quite often late to the party when it comes to games. I’m a patient sole whose always been taught to save the pennies. The only game I played on its release date last year was Destiny, which was a gift from my fiancé. Otherwise I’ve been enjoying my time playing Xbox 360 and PS3 games that were released months and, in some cases, years after their release. This has often meant that I have played a videogame long after the media hype or critical sneering has died away.