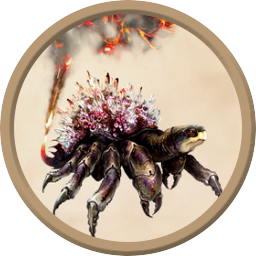 In the quest to convert Fantastic Beasts into Dungeons & Dragons monsters, there’s been some highs and lows. This week… it’s a crab that shoots fire from it’s butt…

END_OF_DOCUMENT_TOKEN_TO_BE_REPLACED 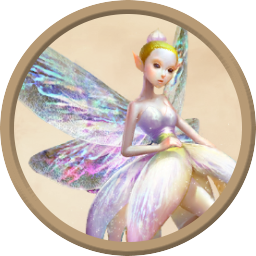 My daughter and wife were watching one of the Tinkerbell movies. I caught ten minutes of it, before declaring “well that isn’t Tinkerbell” (you know, in that way that only the most obnoxious people nit-pick movies). My wife looked at me puzzled (my daughter carried on enjoying the movie and ignoring her silly daddy) and I reminded her that in the original story Tinkerbell is not the super-happy, kind and caring friend she’s more recently portrayed as.

No, Tinkerbell is just awful. She’s vain and spiteful, she’s more than ready to shank anyone that crosses her, and if she considers you a rival she will gleefully put you in mortal danger. She’s a terrible creature.

END_OF_DOCUMENT_TOKEN_TO_BE_REPLACED 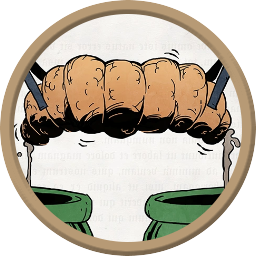 I was worried about this one. This is the most powerful creature in the entire Potterverse. I was not sure I could make the conversion to Dungeons & Dragons monster. After hours of research and careful calculation, I think I have a worthy D&D stat block for the most Fantastic Beast. 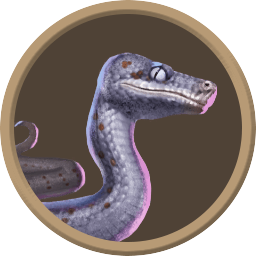 Not everything in D&D – or Harry Potter, for that matter – is designed to kill the characters. There’s a creature called an Almiraj, which is basically a rabbit with a unicorn horn. There’s also this thing called a Flumph, a curious little floating aberration with the threat level of mouldy marshmallow. There’s also Awakened Shrubs… which are shrubs that are smart enough to talk… because sometimes you want your players to fight a dragon and sometimes you want them to have an awkward conversation with a bush.

END_OF_DOCUMENT_TOKEN_TO_BE_REPLACED 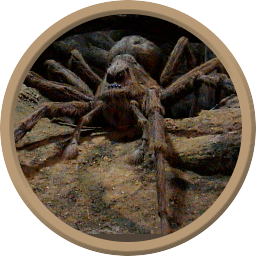 Before going back into lockdown, I noticed that many young students were reading Harry Potter for the first time. It’s no surprise of course, but it was lovely to see a wave of new readers discovering the series. I seem to find myself revisiting the series too – I’m currently listening to Potterverse, and I often catch parts of the audiobooks my wife is re-listening to.

END_OF_DOCUMENT_TOKEN_TO_BE_REPLACED

Gamers do as they are told. Video games set the rules, and we follow them. When a game says “jump”, we press the jump button. We will run, fight and sometimes dance when the game demands it. We play the game as intended…most of the time…

Sometimes we get to do things that the game didn’t plan for. We can’t exactly break the rules – unless we want to fall through the game world or glitch out – but we can bend the rules for our amusement. We’ve all done it. (Yes you have, don’t lie). Sometimes we misbehave because we’re looking for a laugh, sometimes we do it because the game isn’t what we expected. Other times, we play the wrong way to see if the video game will stop us.

This was going to be a one-off article with several examples, but I soon realised this was turning into a biiig looong blogpost. So instead I’ve picked out one game that I played incorrectly. If this proves to be an interesting read, then I’ll bring out the other examples later.

END_OF_DOCUMENT_TOKEN_TO_BE_REPLACED

In my never-ending journey to the summit of Backlog Game Mountain, I finally reached The Last of Us. It took a long time to get there, but it was worth it. I’d heard great things, and was expecting to find an amazing game. It really is all sorts of amazing. I wasn’t however expecting to feel sympathy for the Clickers.

What is intended to be the creepiest creature in The Last of Us ended up earning my pity. They are monsters, but in my mind they are misunderstood monsters. Below, I will explain why I feel this way, and also share my thoughts on other creatures that I believe should not be punished for being bad.