Writing Dungeons & Dragons stories is fun, but there’s also something fun in coming up with the spells and magic items to use in the game.

Firesky’s Collection of Abjuration Spells is my first set of magic spells on DMSGuild.com. ‘Abjuration’ spells are all about protection, for you and others.

END_OF_DOCUMENT_TOKEN_TO_BE_REPLACED 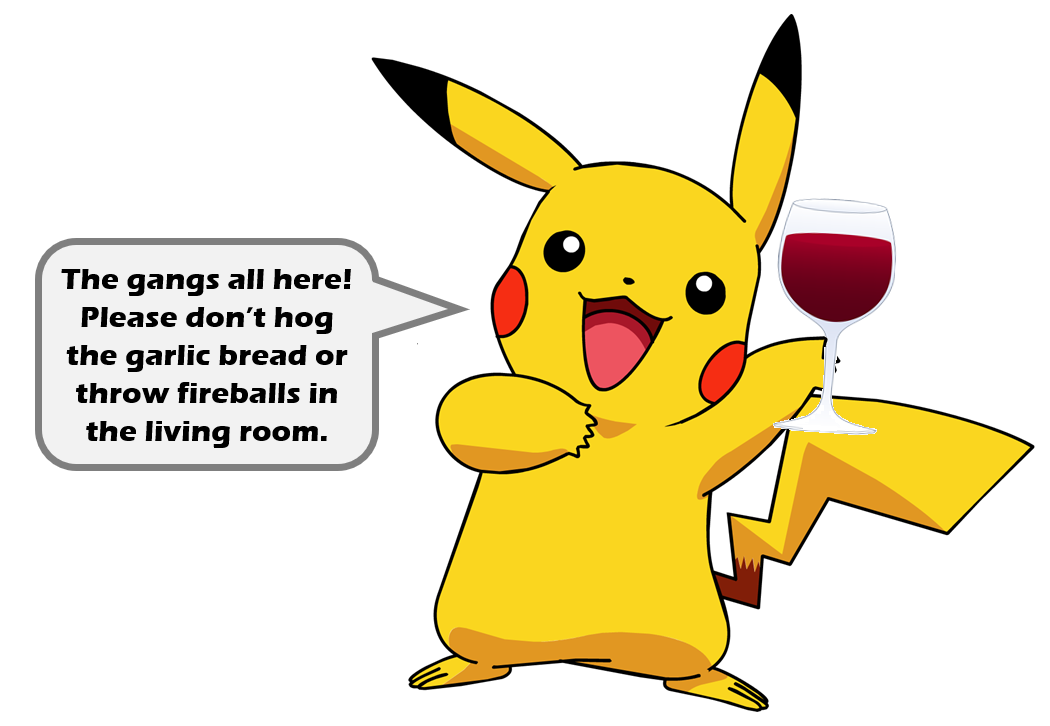 At last, the table is set. The drinks cabinet is stocked, and the starter is ready to go. The first of my five fictional characters are on their way to my home. There is just one final video game guest to invite to the dinner party.

If you want to see who else I picked, look right here:

It would be presumptuous for me to state that I have ‘saved the best for last’. This sixth and last dinner guest is, however, my first and favourite choice for a video game guest.

I’m not inviting this character because of their personality; compared to the other five guests I know very little about them as a person. I’m also not asking them to join the party because of their legacy. Whilst the other five characters reside in iconic gaming franchises, I’ve only ever played one game which featured this last guest. I only have one, very significant reason to invite this individual: she is from the most integral game of my video gaming life.