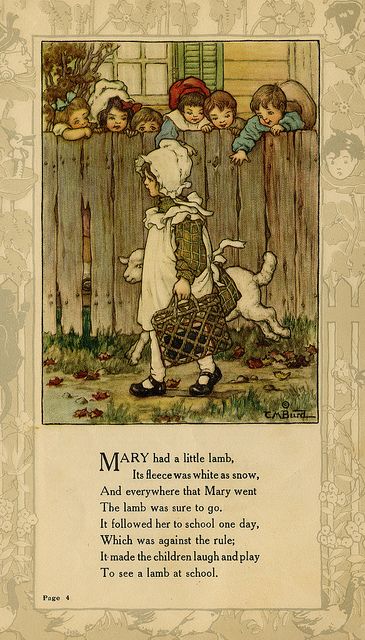 When you spend your workday with 100+ students, you are going to hear some weird conversations. We all have strange moments – random thoughts said aloud, obscure inside jokes, etc. – but my school day is rife with half-overheard oddball moments.

Students in the playground asking which animal would make the best “were-animal” (my answer was werekomodo dragon), a hallway discussion on “the point of eyebrows” and at one point a student fiercely argued with me that the Titanic was a movie. Not a movie based on historic events, but a movie and nothing else because, and I quote, “if the boat sank then there is no way to prove that it happened”…

So at the end of one recent lesson, when a student asked me a random question, I thought it would just be another weird moment to add to the list. I soon realised that this would be terrible moment, and one that would prevent me from singing a particular rhyme ever again.

END_OF_DOCUMENT_TOKEN_TO_BE_REPLACED 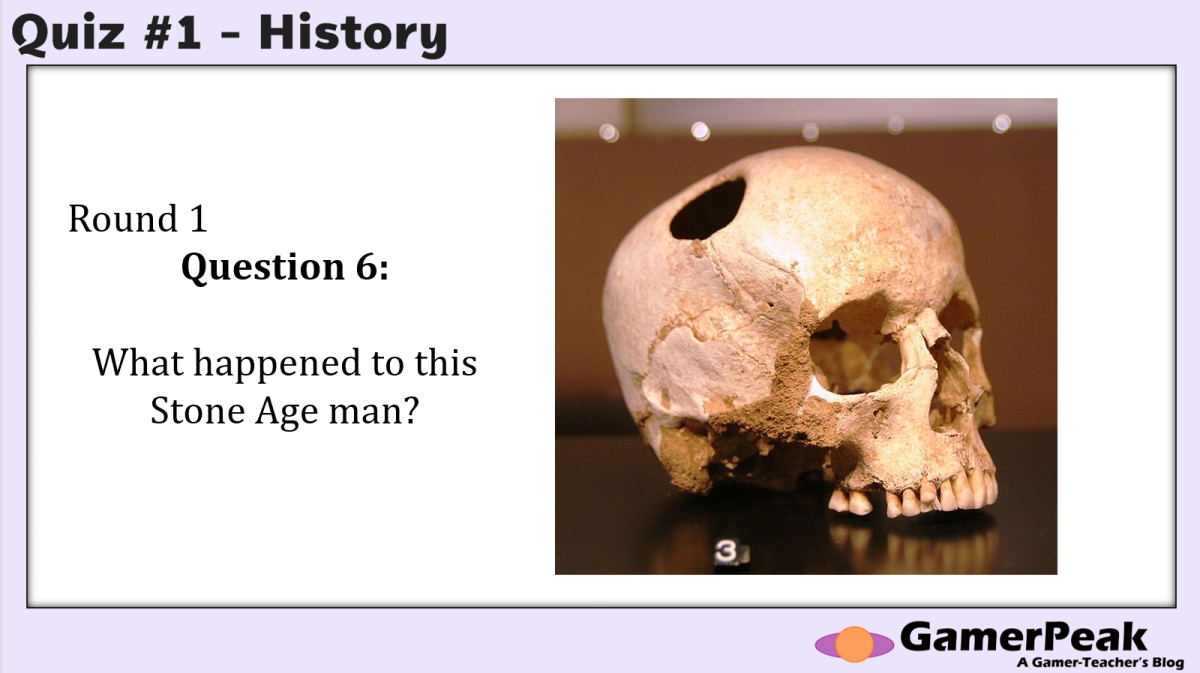 I made a quiz!

It’s 6 rounds, takes about 20 minutes, vaguely History themed and not too challenging. The answers are on the end of the video, so you can play at your own leisure. Should make for some fun with friends and family, or as a great resource for entertaining students in the classroom.

If you enjoy the quiz, leave a like on the video. As well as getting back into writing my blog, I plan to make more of these. 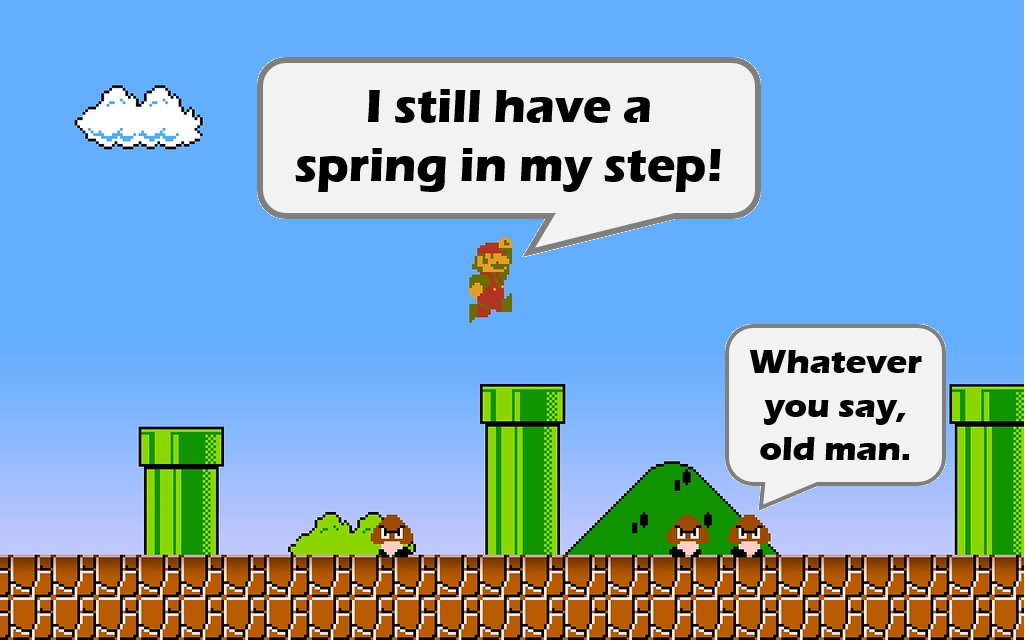 I am still a decent distance away from considering myself ‘old’. I turned 32 last week, I don’t get confused by modern technology, I get very few eye-rolls when I reference popular culture around my students. My five month old daughter definitely makes me feel youthful, if a little tired sometimes.

Nevertheless, from time to time, I experience events that give me the sense that I am old, or at the very least getting noticeably older. This happens to us all in various ways. You might hear yourself saying things your parents exclaimed when you were little, or react to what you see on the TV with the disgruntled attitude of a person past their youth.

END_OF_DOCUMENT_TOKEN_TO_BE_REPLACED 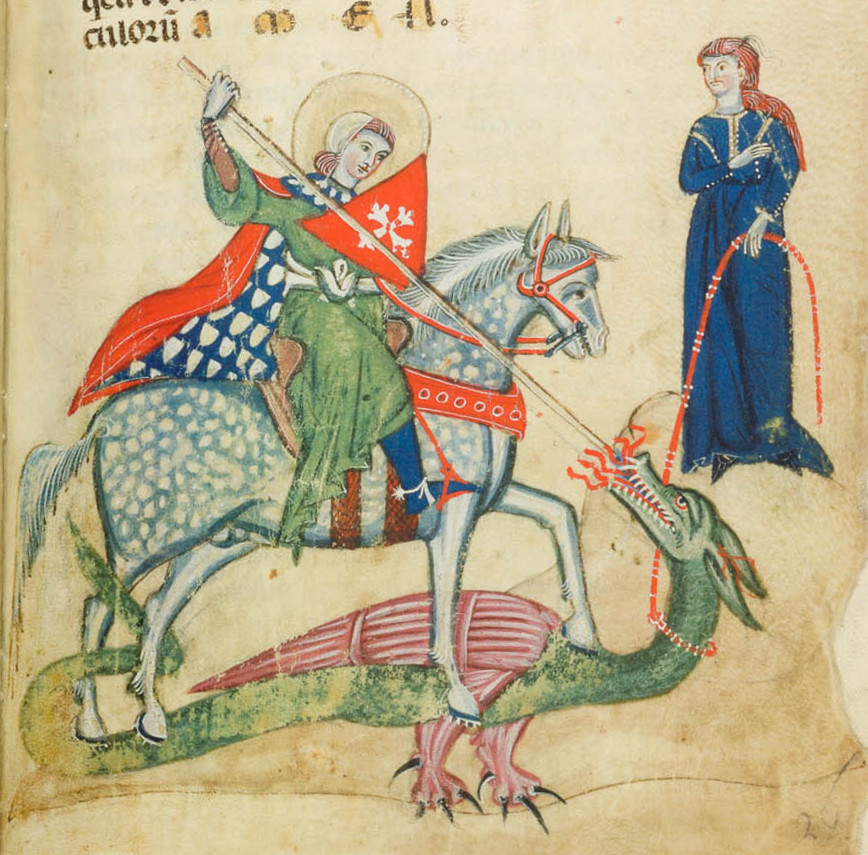 Teacher – This is an image of the Patron Saint of England, soldiers, farmers and much more. St George isn’t English; he was most likely born in what was Cappodocia (modern day Turkey). He is almost certainly a martyr, dying for his faith rather than making a sacrifice to pagan gods. The dragon was added to his story much later.

Video Gamer – The horse has clearly glitched over the dragon. Horses in video games are always difficult to steer properly. I hope that’s not the final armour or costume St George gets, and that weapon upgrades are available. Not that impressive a monster either. Is this meant to be a boss battle? Pfft. Unique animation style though.

Dungeon Master – that’s not a proper dragon, more like a Wyrmling. They’re only a Creature Rating 2, not that big a deal. And green dragons breath poison, not fire. I’m guessing St George is a paladin? Not sure what class the woman in the background is, but the fact that she has the wyrmling restrained means St George has advantage on his attacks. Not a tough fight.

I don’t take issue with a great deal while I’m teaching. I’m accepting of the broad span of opinions and preconceptions. I rarely feel the need to lecture people in or out of lessons, and I would never tell you your opinion is flat-out wrong. But when someone laughs at someone for not knowing something, that’s when I dust off the soapbox.

END_OF_DOCUMENT_TOKEN_TO_BE_REPLACED

There’s a strange phenomenon that occurs when I mark books: there is always one that goes unmarked. I’ve been teaching for 9 years, and each year I have at least half a dozen different sets of workbooks that I mark regularly throughout the year. Every single time, without fail, I hand the books out and one student raises there hand:

END_OF_DOCUMENT_TOKEN_TO_BE_REPLACED

Student: The people behind the Gunpowder Plot were all Catholics. They were unhappy about the way they were treated. At the time, England was a Prostitute country.

What have I been teaching them?

Student: You know everything we’ve been looking at? The Treaty of Versailles… The League of Nations…

Student: Did it really happen?

Teacher (passively): Yes. History as a study of things in the past.

[Student goes back to work, but sees their friend staring at them open-mouthed.]

Student: I could never be a spy. I can’t do a roly-poly.

James Bond is famous for his forward rolls.