A student once asked me if Richard the Lionheart was ginger (we’d just finished a lesson on the Crusades). I stated that, yes, records show that King Richard I had red hair. The student gleefully announced that he had seen Richard in the city of Arsuf when playing Assassin’s Creed. Once again, a video game has provided a visual queue for a student’s studies. 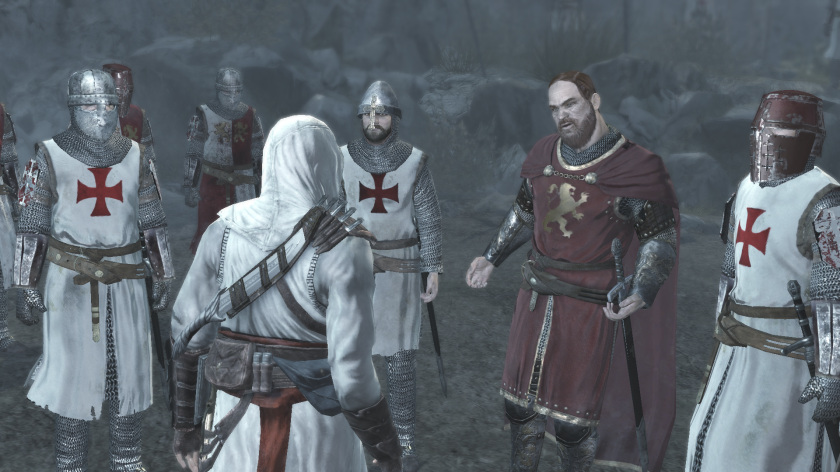 Our hobbies and our professions are usually kept far apart. This is usually deliberate; a hobby allows you to take your mind off the work waiting for you. In other instances the career and the pastime are so different that they rarely cross paths. I usually put aside my enjoyment of video games when teaching… but every so often the two benefit each other. END_OF_DOCUMENT_TOKEN_TO_BE_REPLACED

Teaching is a profession which can blend into your personal time. In my life, video gaming has become something that is scheduled; pencilled in amongst lesson plans and marking. I’ve not given up on gaming though. Not only because I enjoy it, but because gaming has actually been a benefit to my career. This is why I think being a gamer can have a very positive impact on any teacher: